"Catch up" It's been busy, now I'm injured, but I have a race tomorrow

I have been a very bad blogger. My last post was at the beginning of November, and since then a lot has happened that I've missed telling you about!

We moved house, and I'm now on the Essex coast. I found moving VERY stressful, but have been exploring new trails and local routes. Lots of my runs are now, inevitably, by the sea but my heart always pulls me back to the woods!

With the structured training I've been doing, as a result of Lindley coaching me, with the hills, tempo runs and intervals, I've actually been getting fitter and faster. Brilliant stuff! All very positive. I've also run a few races in the last couple of months - 4 trail marathons in fact, and a 20 miler: 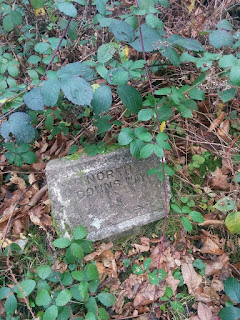 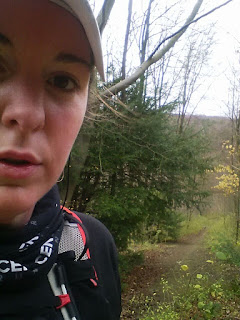 * The Kirkstall Abbey marathon, which is a bit of a 10in10 reunion and Brathay fundraising race. There were lots of us there, but this is a photo of those of us who finished at about the same time. Lovely to catch up with everyone.


* The Usual Suspects challenge - 6 hours to run as many or as few laps as you like by the White Cliffs of Dover. A social event more than anything...so many friends there. A medal to treasure for ever too. 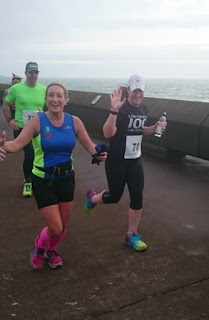 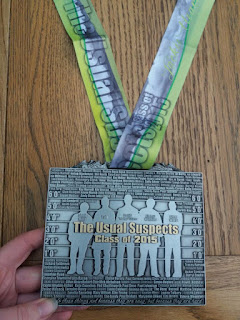 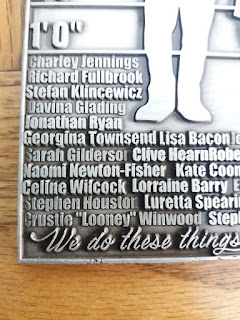 * The Great Barrow Challenge - three muddy marathons in three days. I only did the first two days... 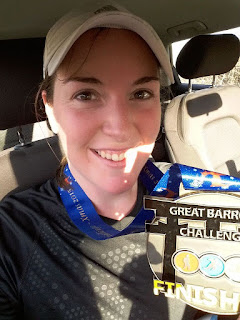 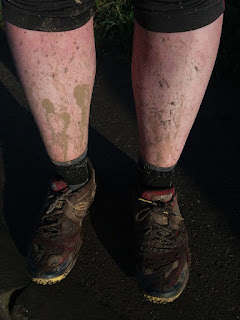 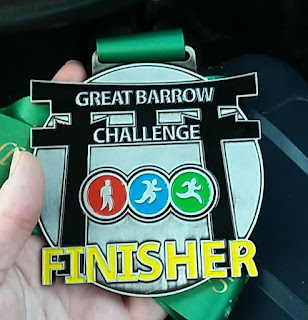 So, what else has been happening since my last post? Obviously, we've had Christmas and New Year! It was a whirlwind of seeing friends and family, but lovely and I thoroughly enjoyed decorating our new house and eating and drinking far too much! 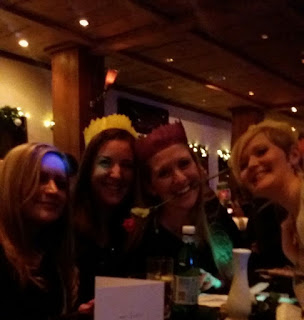 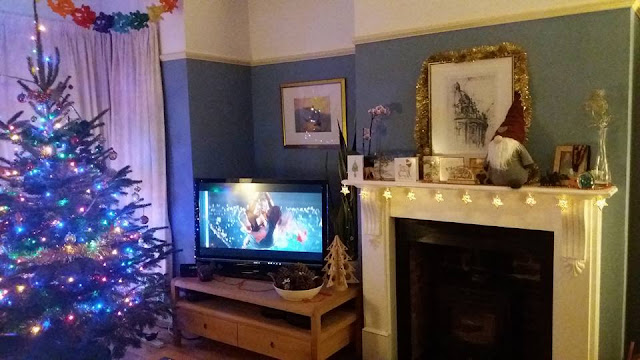 I've missed out on doing the traditional "review post", although here is my haul from 2015's 10 miler, half marathon, 20 mile, 13 marathons and 12 ultras! I'm very proud of what I achieved last year, particularly of my TP100 and GUCR double! 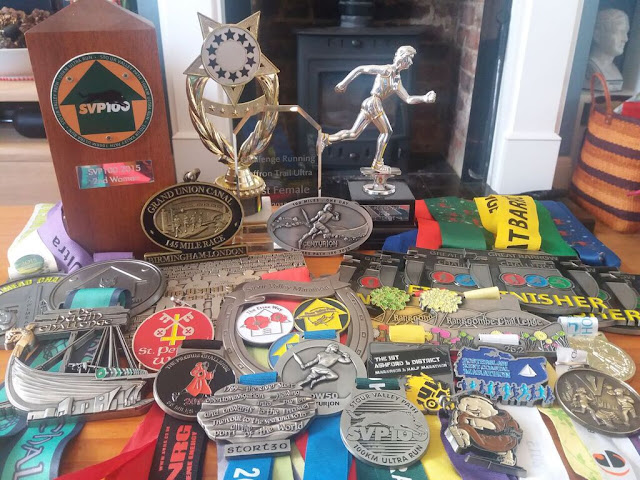 Oh, and I've managed to pick up an injury. I was signed up for doing all of the days of the Great Barrow Challenge, which is three trail marathons in three days, between Christmas and New Year. They're absolutely brilliant events and was SO looking forward to it. Sadly, on the second day, after a good morning when I was on track for a sub 4:30 on the hilly, muddy, fabulous course, at about mile 19, I suffered a hamstring injury. The pain was so excruciating when I tried to run, that I had to walk the last seven miles back. I considered dropping, but with the really long races I've got coming up, when you never know what's going to happen, walking seven miles with an injury is actually still pretty good training!

As a result of this, while it's been healing, I haven't run a step in 17 days! Yep, 2.5 weeks! It's really not good at all. But it is feeling better than it was and my physio said I could start running again this Saturday to try out my leg and see how it feels. Nothing too strenuous (no running up hills or trying to be fast) but I can give it a go.

Saturday happens to be the day of the Country to Capital 45 mile race that I have a place in - a race I enjoyed so much in 2014. So, I'm going to try out my hamstring there. I know that's not what the physio meant, but if it starts hurting, or cramping, or aching...I'll stop and DNF. I will be sensible. But I have to give it a go....