Running but not racing

I haven't enjoyed my last two races - the 50km Chiltern Ultra, that I blogged about in my last post, and the Railway Ultra, that was meant to be 38 miles, but had a shorter option that I dropped down to during the race. I think it's because my fitness isn't there at the moment - my lack of mid-week training over the last three months has really started to catch up with me and struggling during a race at a distance I should be able to run comfortably, really doesn't make for a good experience.

I managed to drag myself out for a decent Wednesday night run, including some torch lit miles through the woods which was fun, and my next race was booked for Sunday just gone, the 50km option at the Salisbury 54321.

I had leaving drinks from work on Friday night, and ended up very hungover on Saturday - I decided I just couldn't face getting up ridiculously early the next morning to drive half way across the country to run another race that I wasn't going to enjoy. So, I recorded a DNS, thinking a solo run might be better - a nice lie-in, no time pressure, nothing stressful, just go for a run. 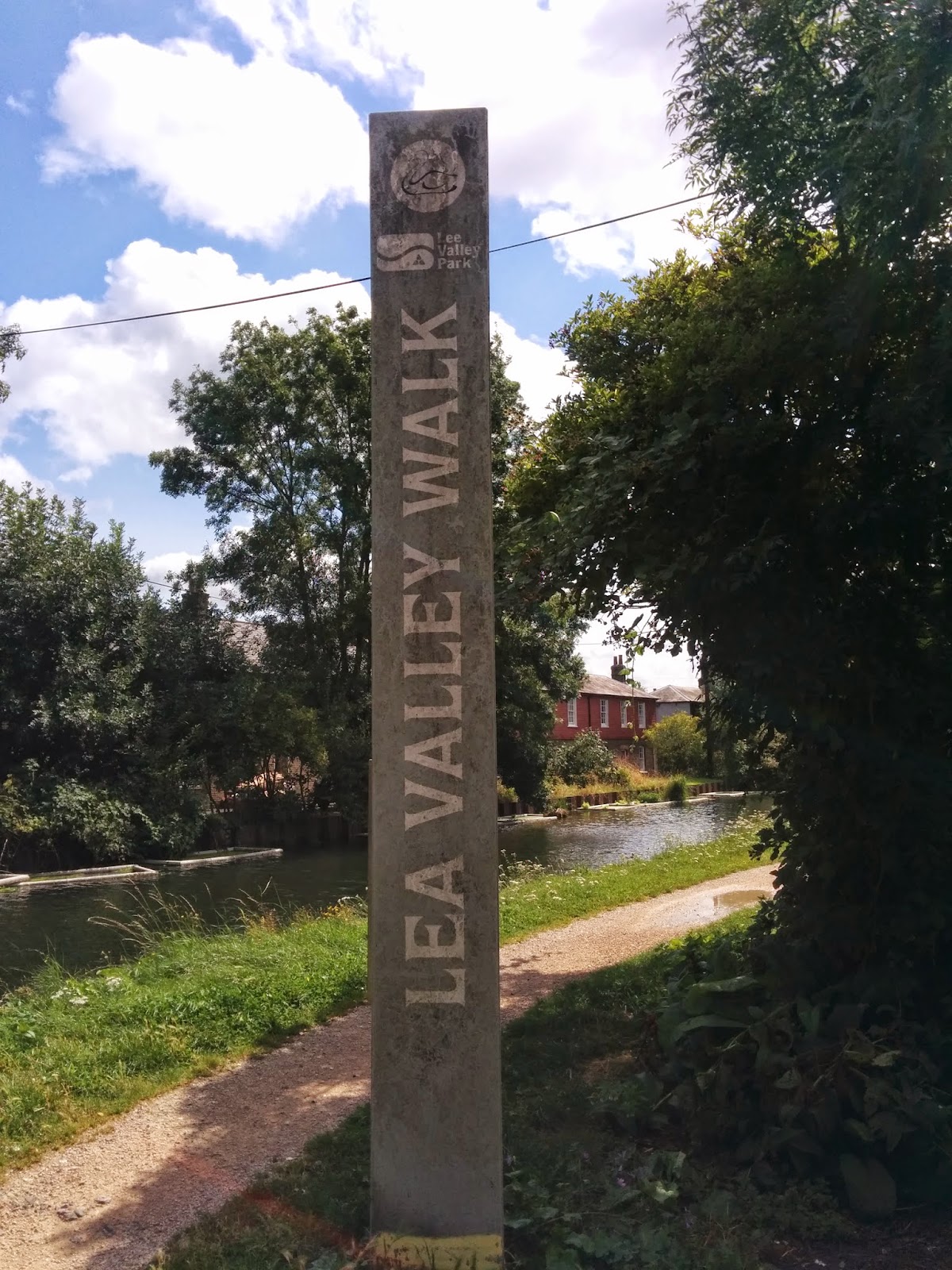 On Sunday morning, I was lamenting the limited options of same old routes I always seem to run, when Francis suggested I drive somewhere new. I ended up going to Waltham Cross and picked up the Lea Valley Walk which follows the Lea Valley Navigational down to London. I've taken the canal north before, a few times, but I've never gone south and so was looking forward to it!

The weather was generally ok (except for about 20 minutes when it absolutely tipped down) and surprisingly I enjoyed myself. I didn't worry about about pace (which is a good job because I was very slow!), it was easy to run along the nice flat towpath and there weren't many people around. I'm an unsociable soul at heart!

The route was pretty and interesting, with lots of houseboats, wildlife and wild flowers to admire. 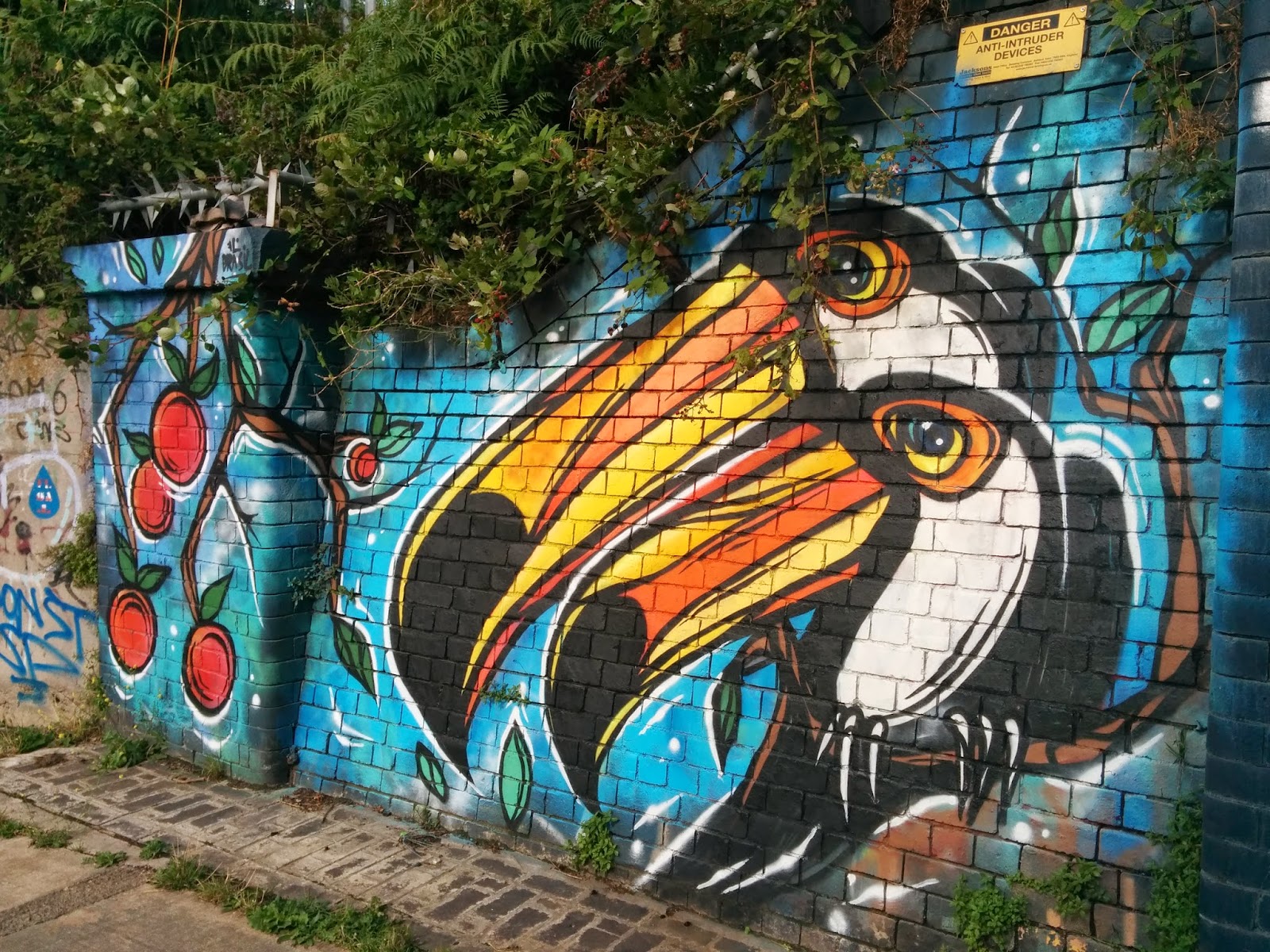 As I got closer to London, the flowers were replaced by graffiti on the walls, but it was really interesting - some true talent. I ran through the Olympic Park too. What a great landmark to have on a training run. It's certainly changed since the Olympics, but still an inspirational place to be!

It'd definitely do this run again, and I ended up clocking up 26 miles (13 out and back), which made me feel better about missing the race. It was also a real confidence boost to have a long run that felt ok. I ran 9 miles on Tuesday, and 22.5 miles yesterday along the very hilly North Downs Way, doing a bit of post-race clearing up after the weekend's NDW100 event.

I feel so much better for getting some relaxed miles in - I just hope that my totally haphazard to training recently hasn't totally ruined my chances of completing my next race which is on Saturday, the Stour Valley Path 100km. We shall see!


Here are some photos from the Lee Valley Walk :) 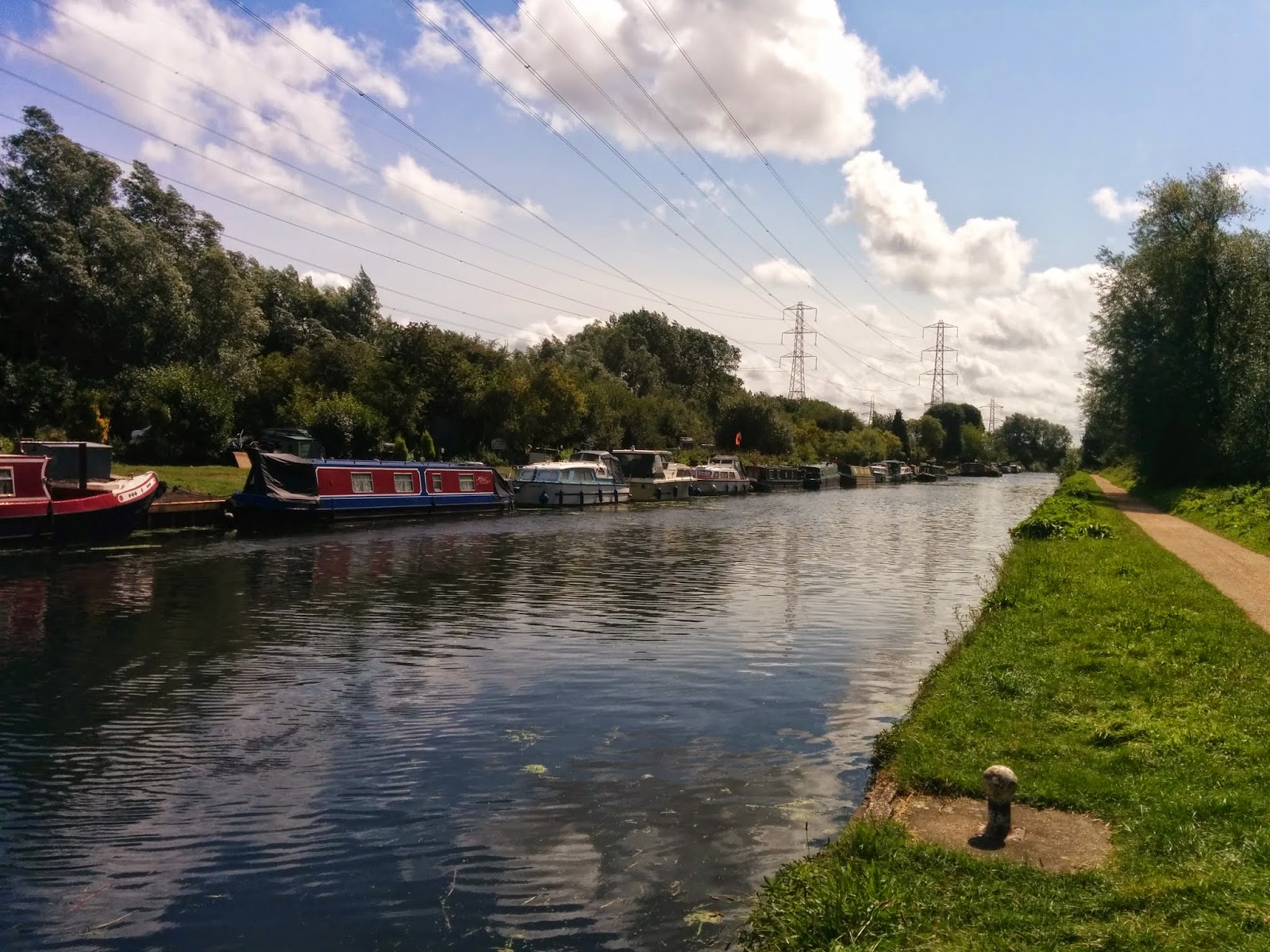 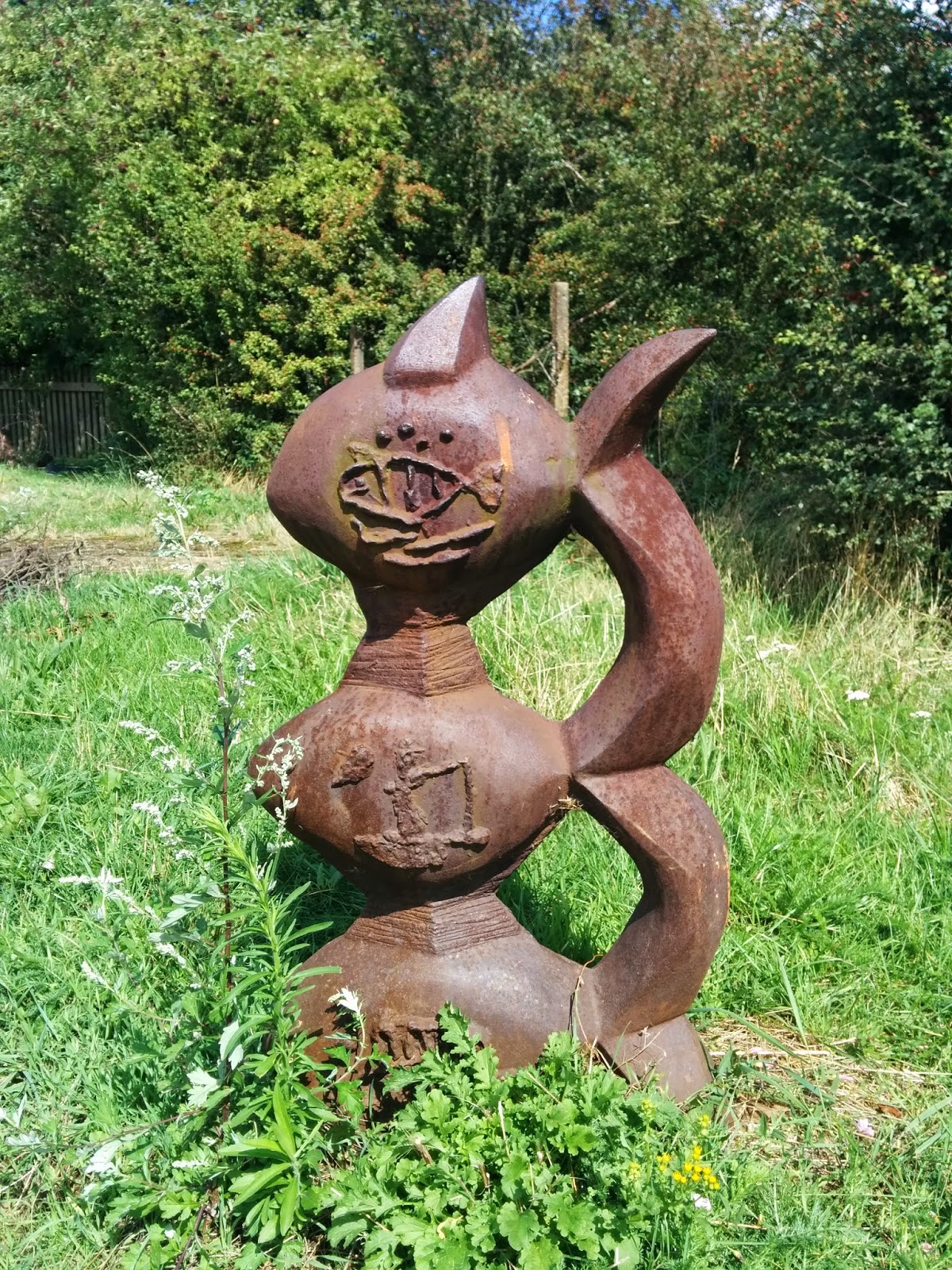 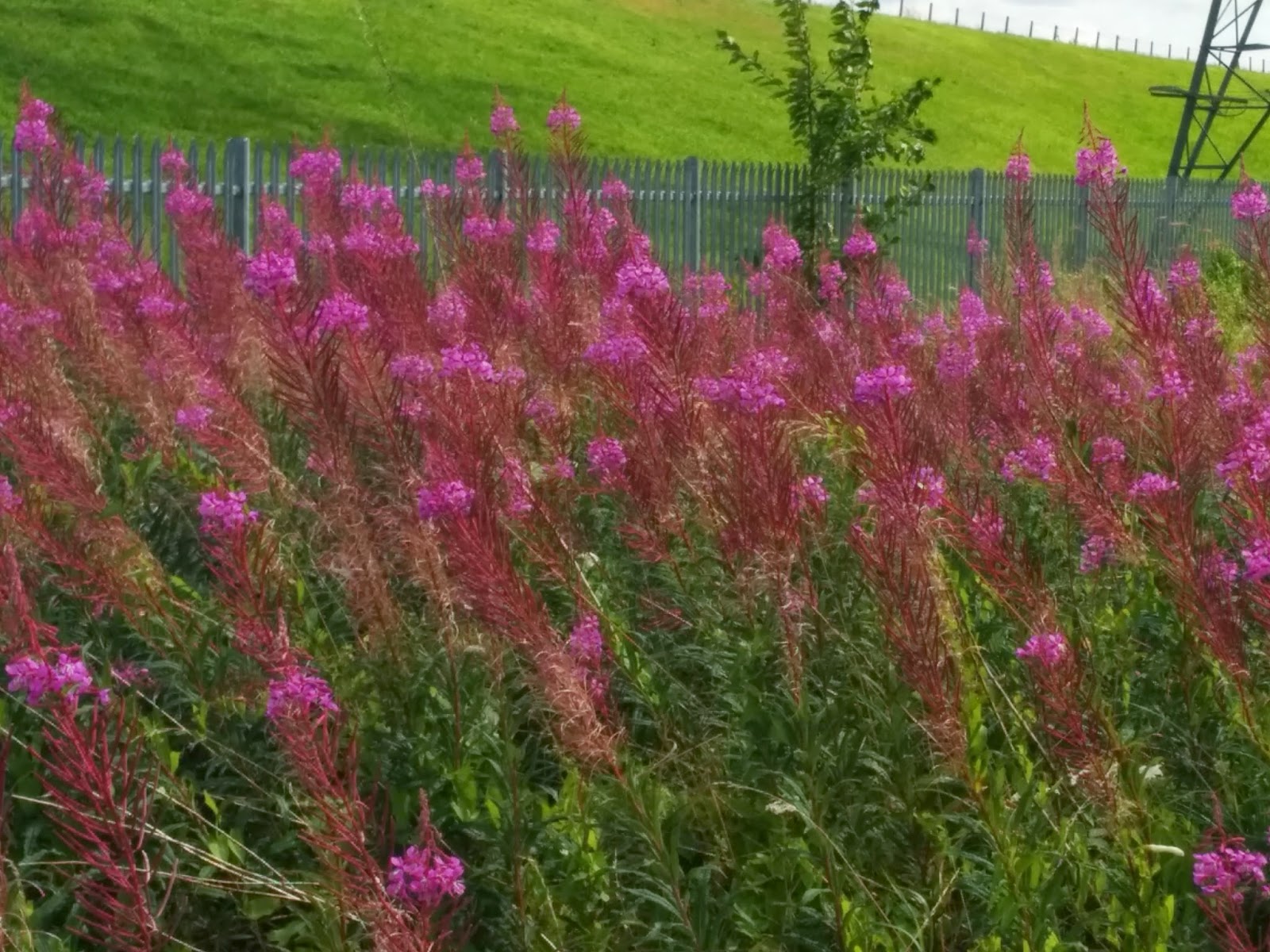 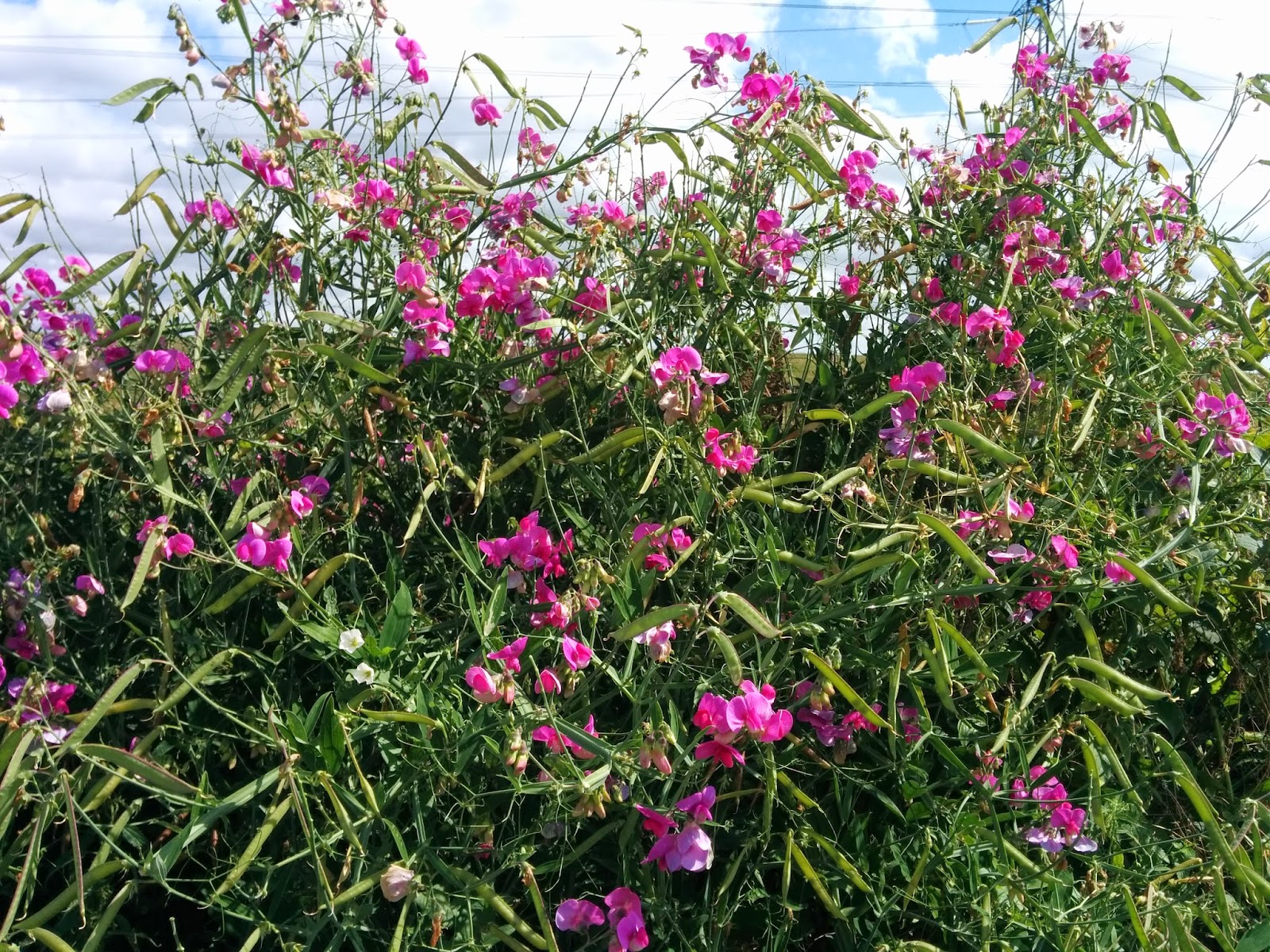 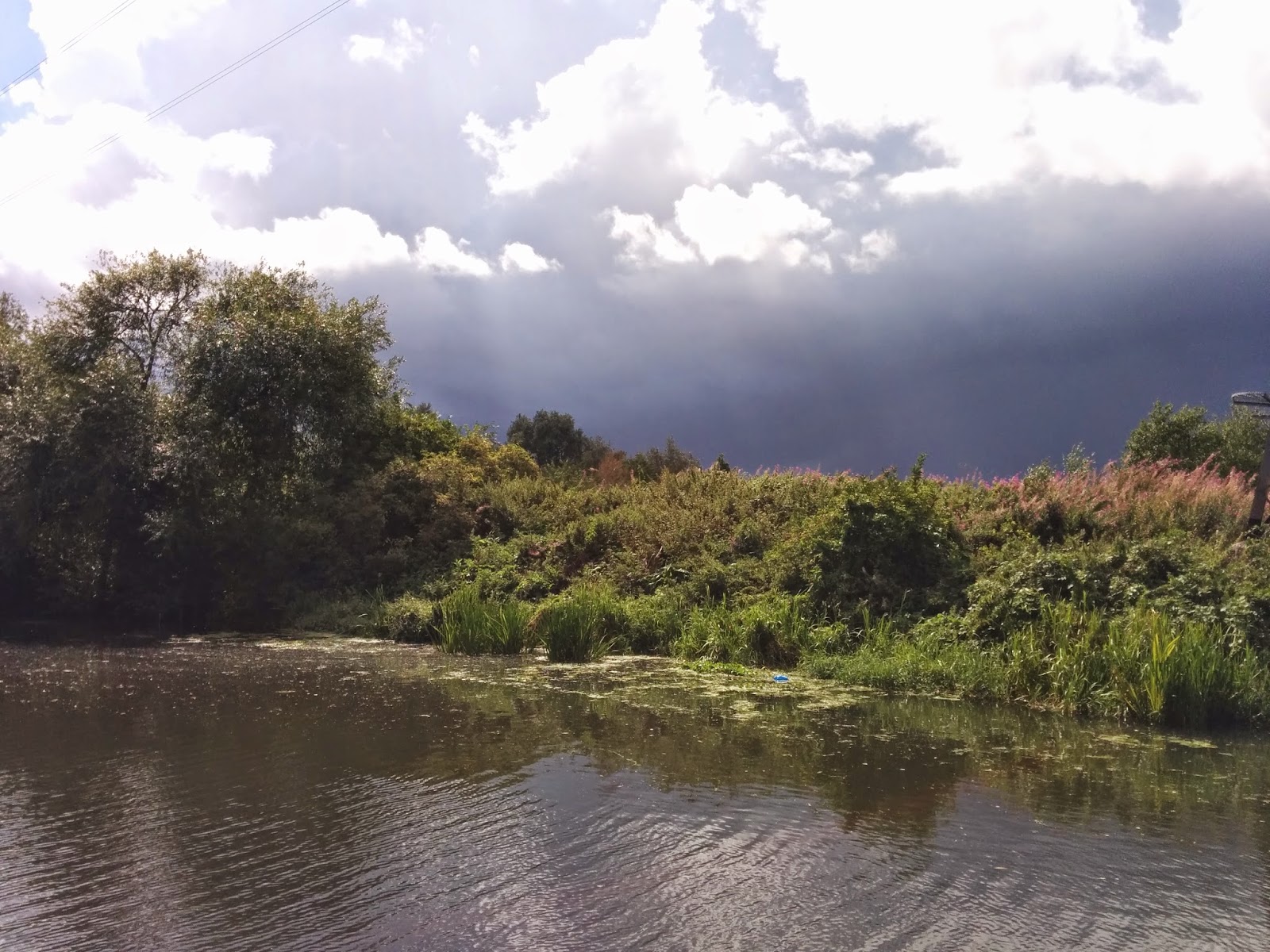 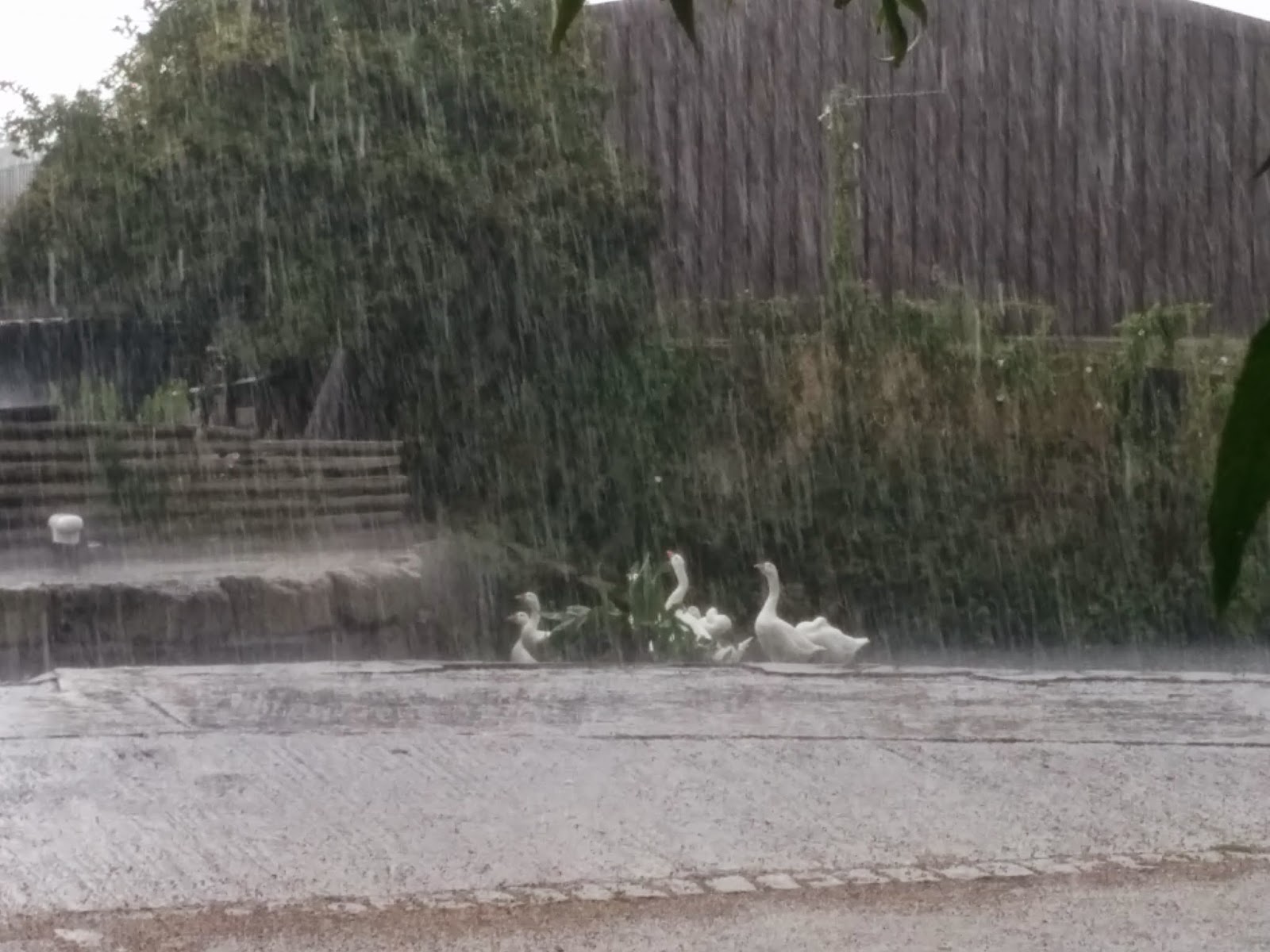 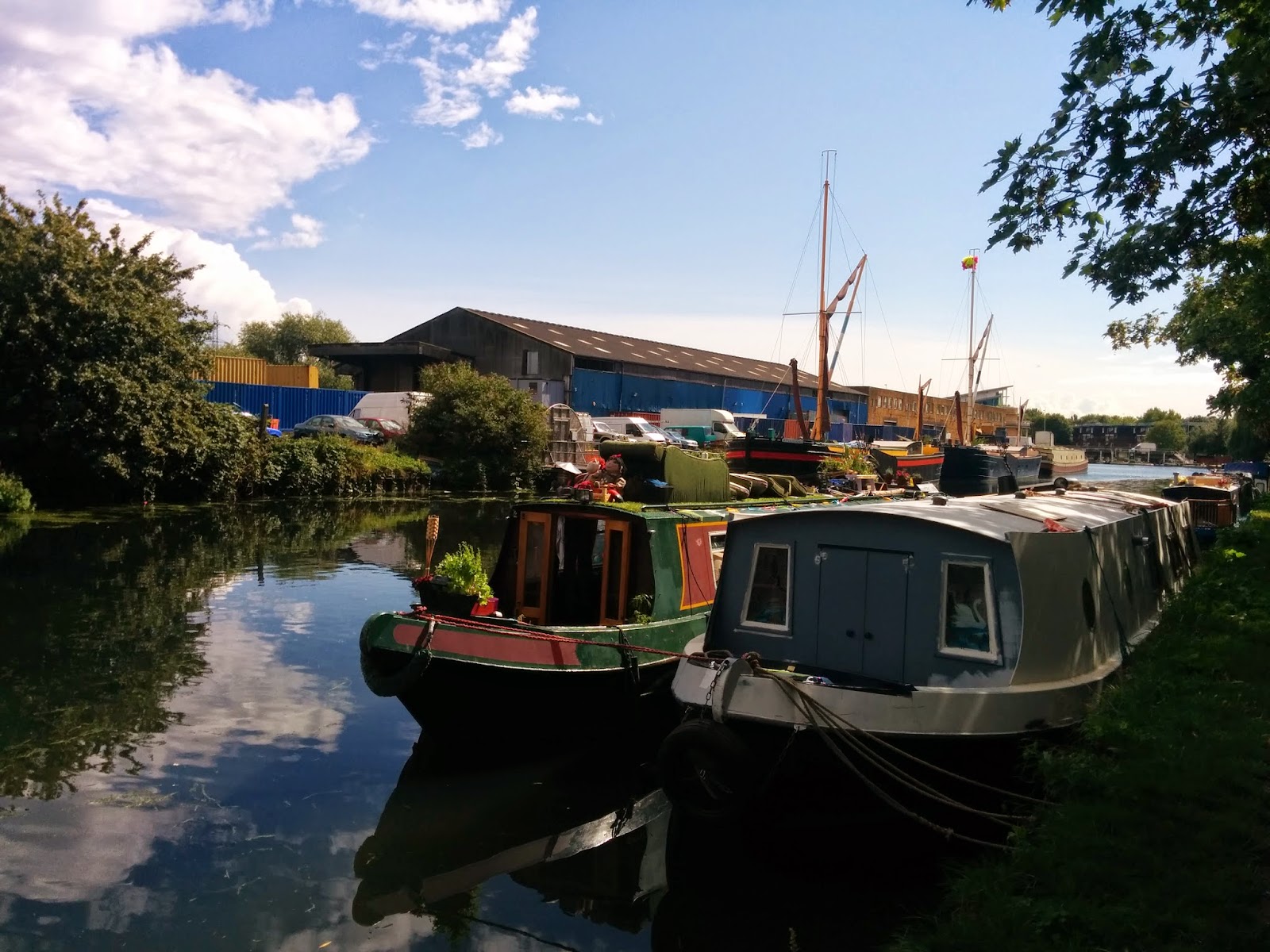 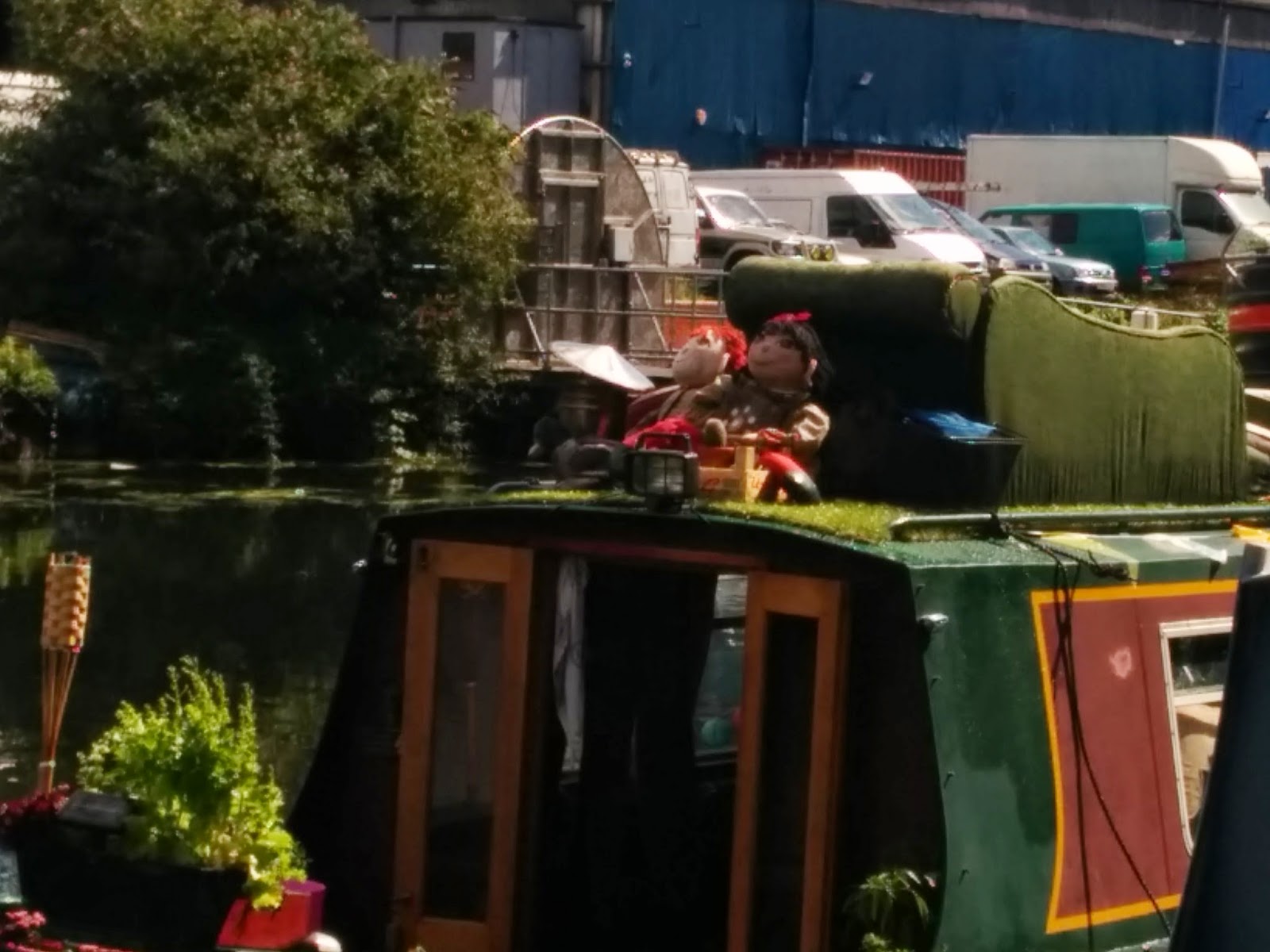 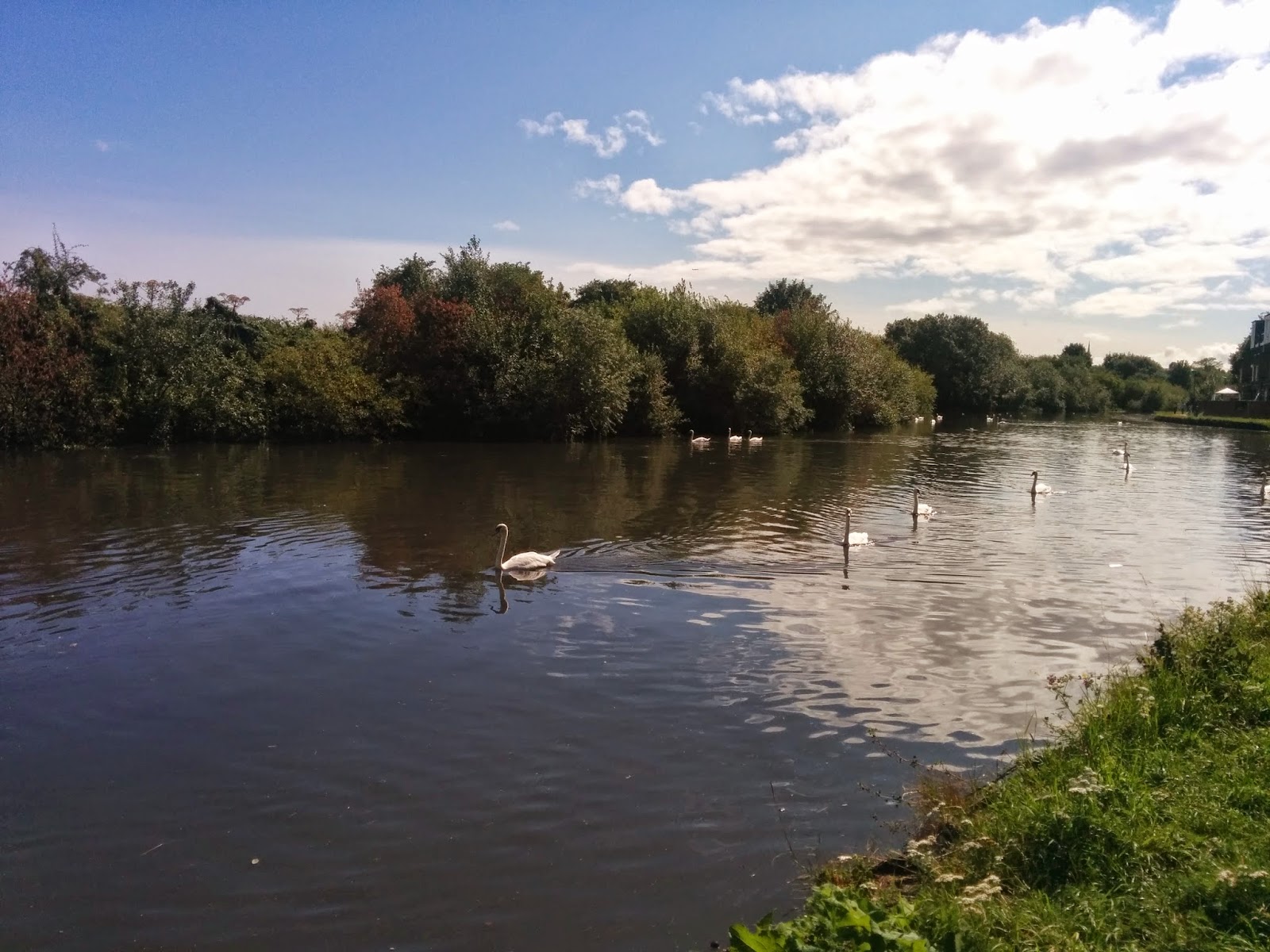 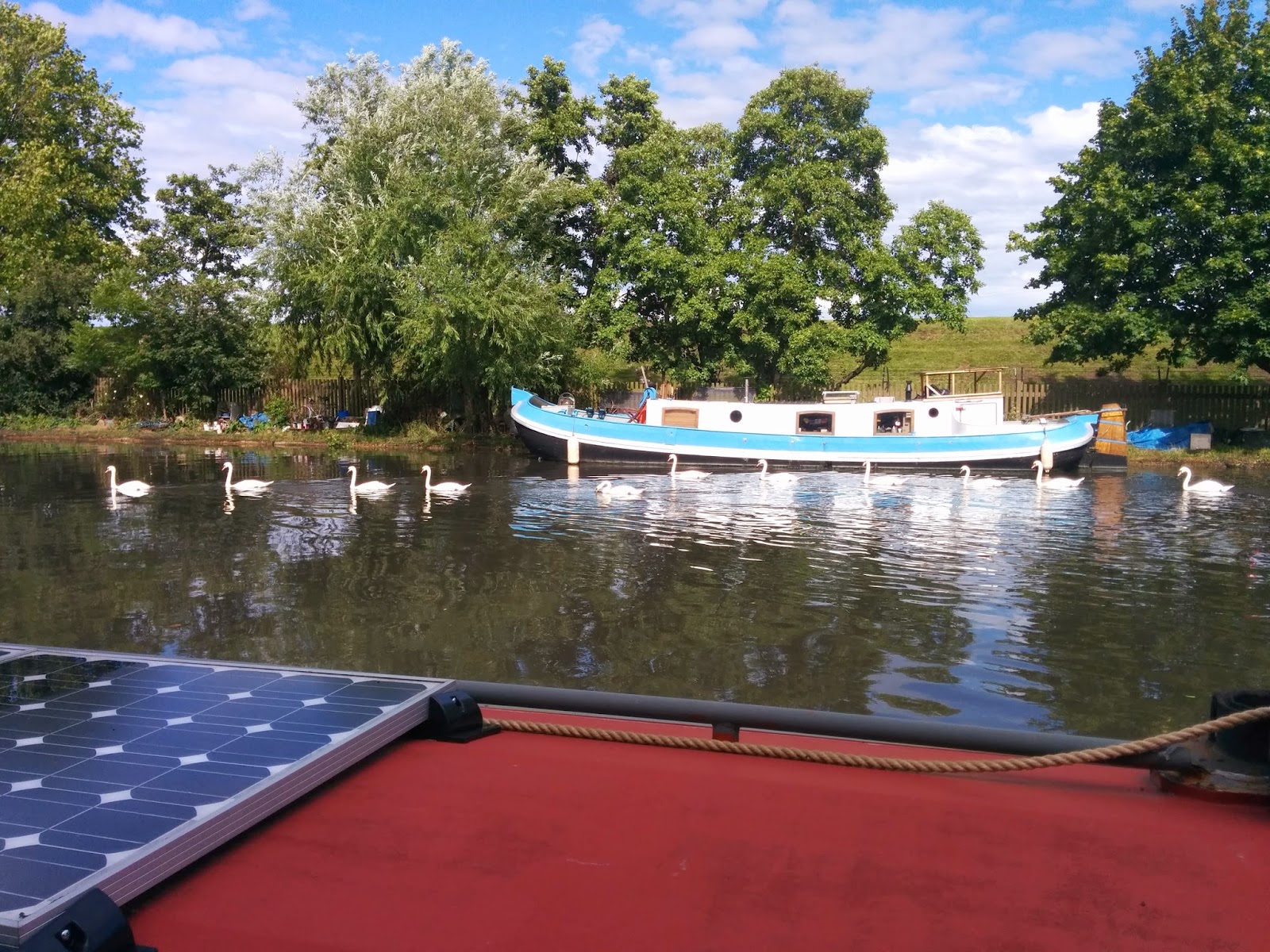 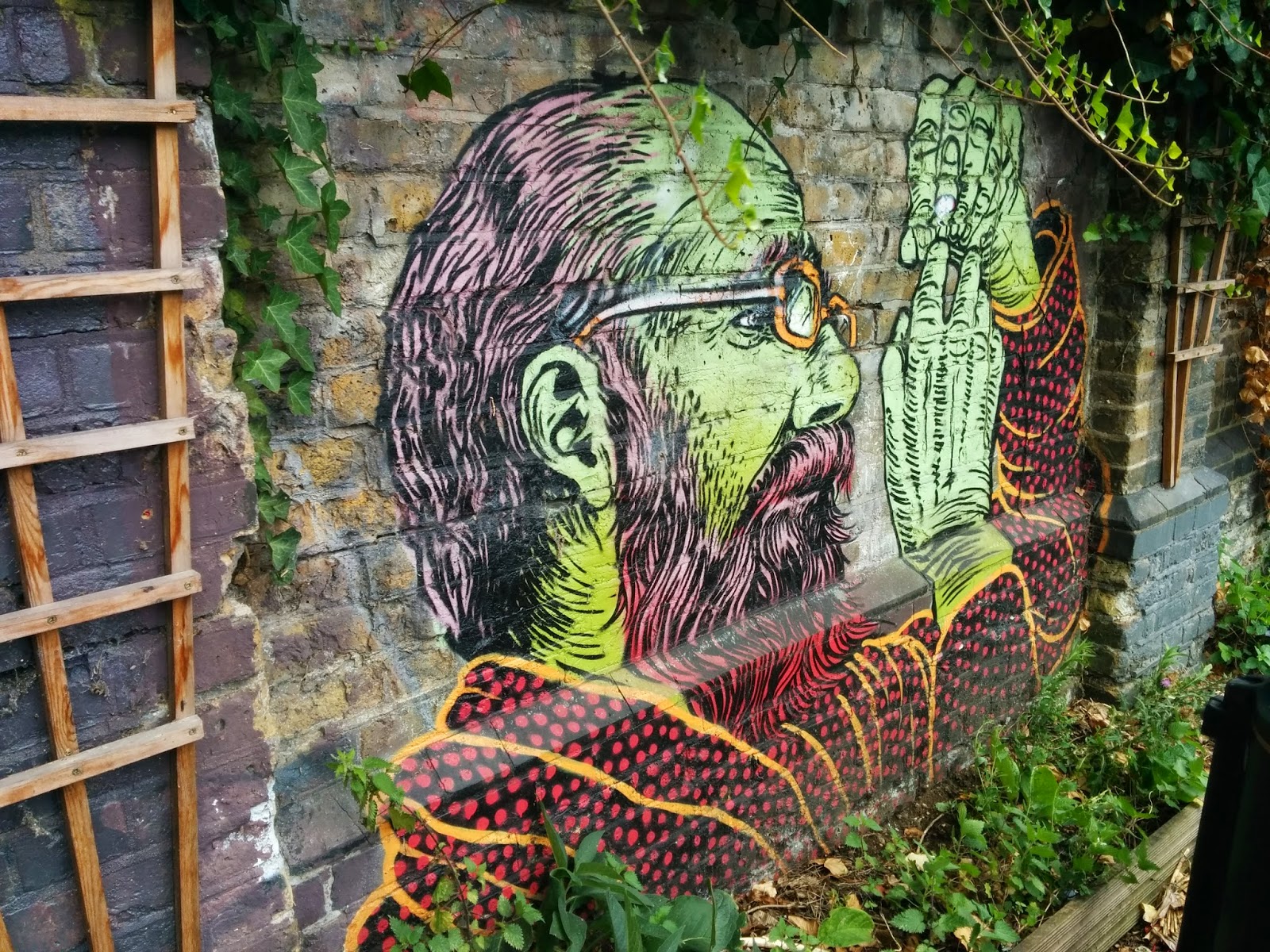 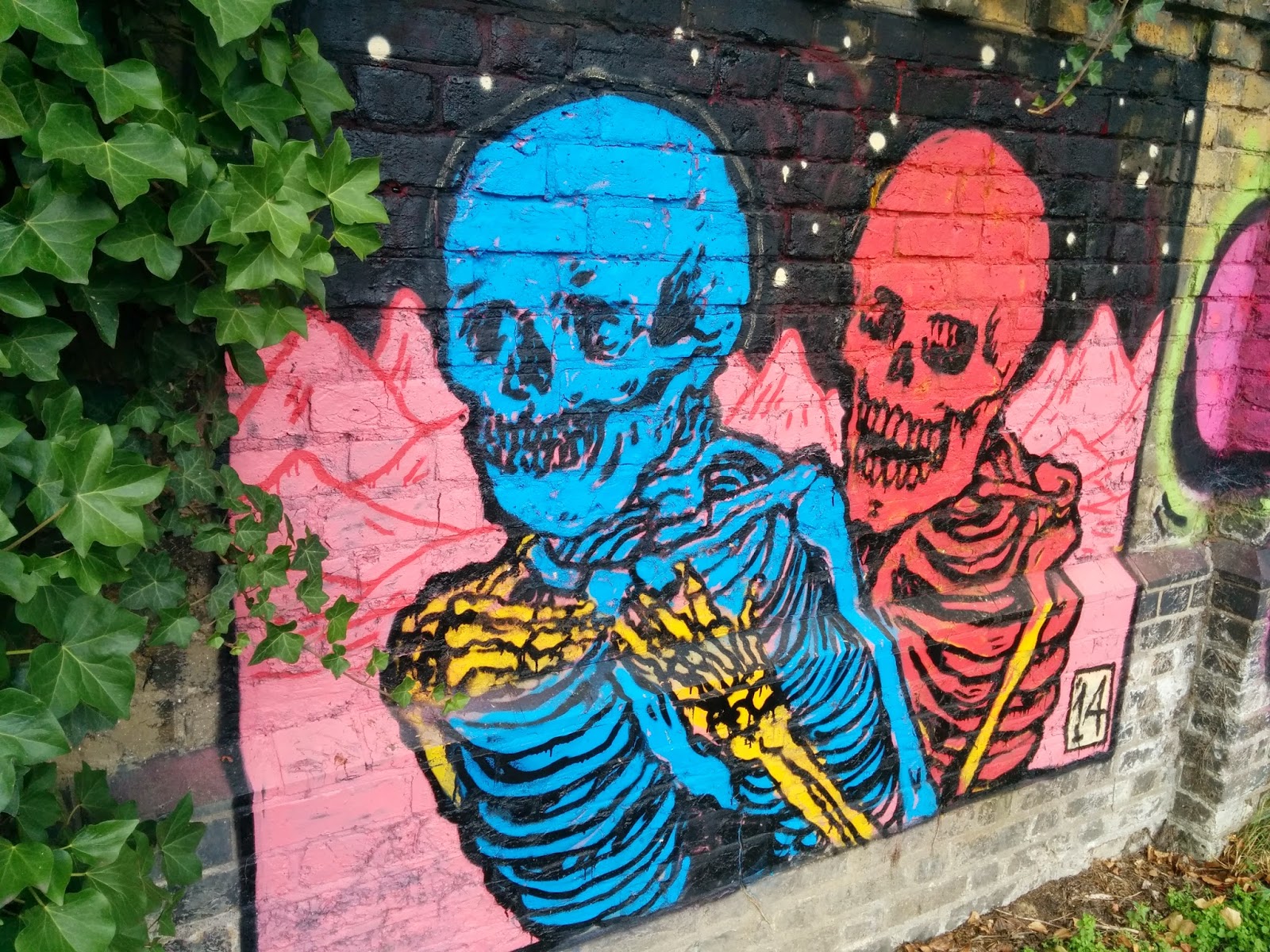 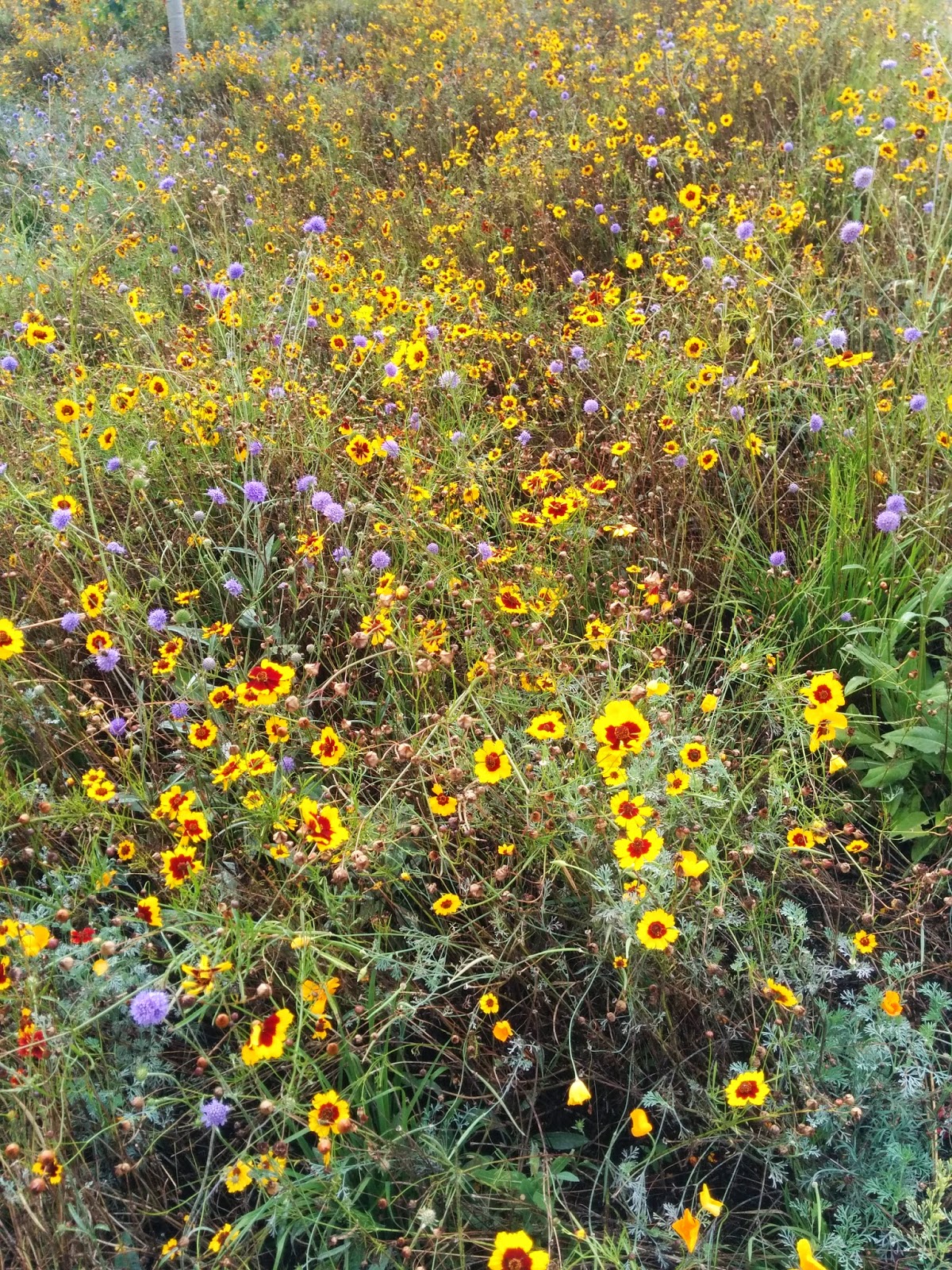 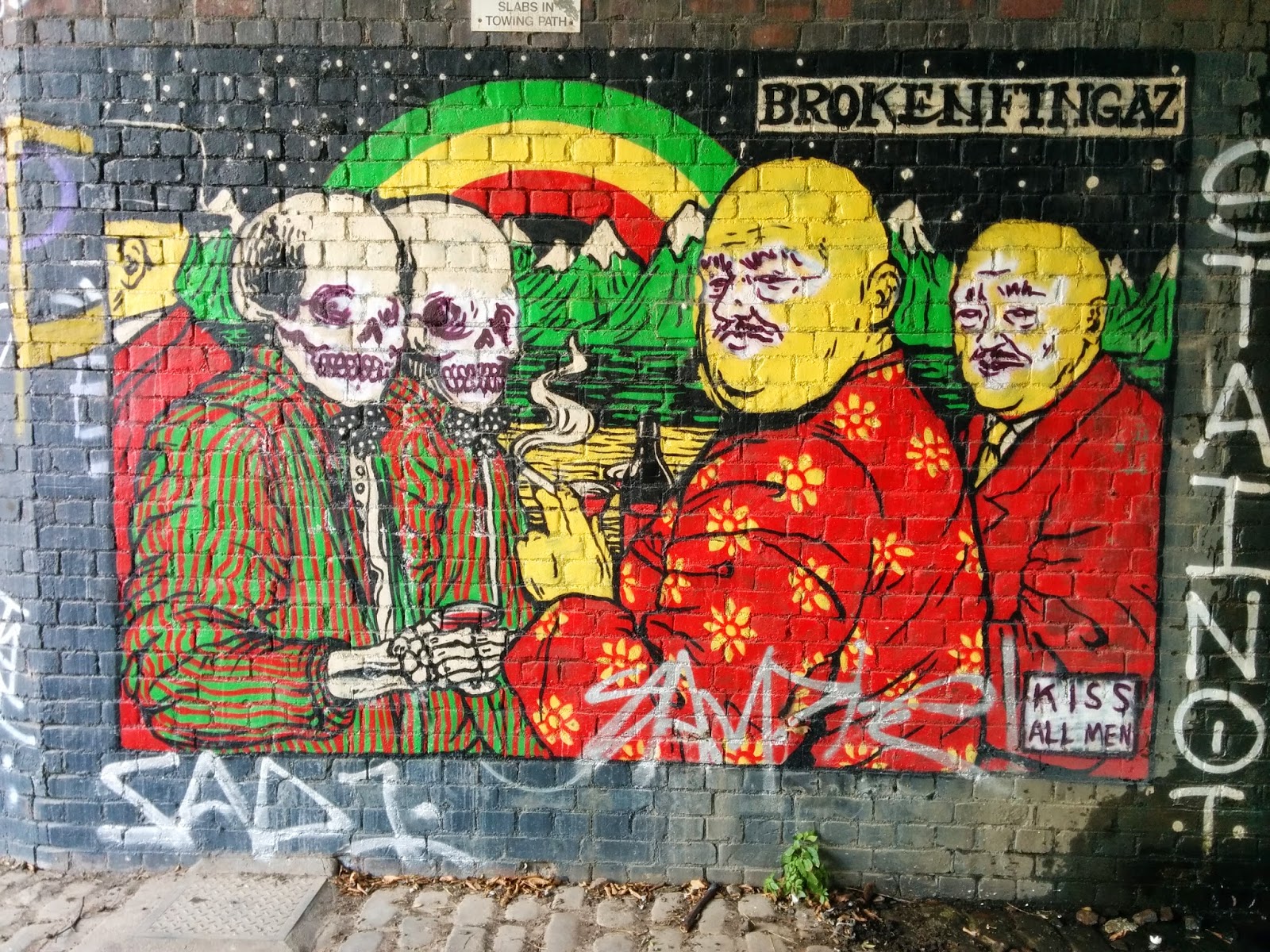 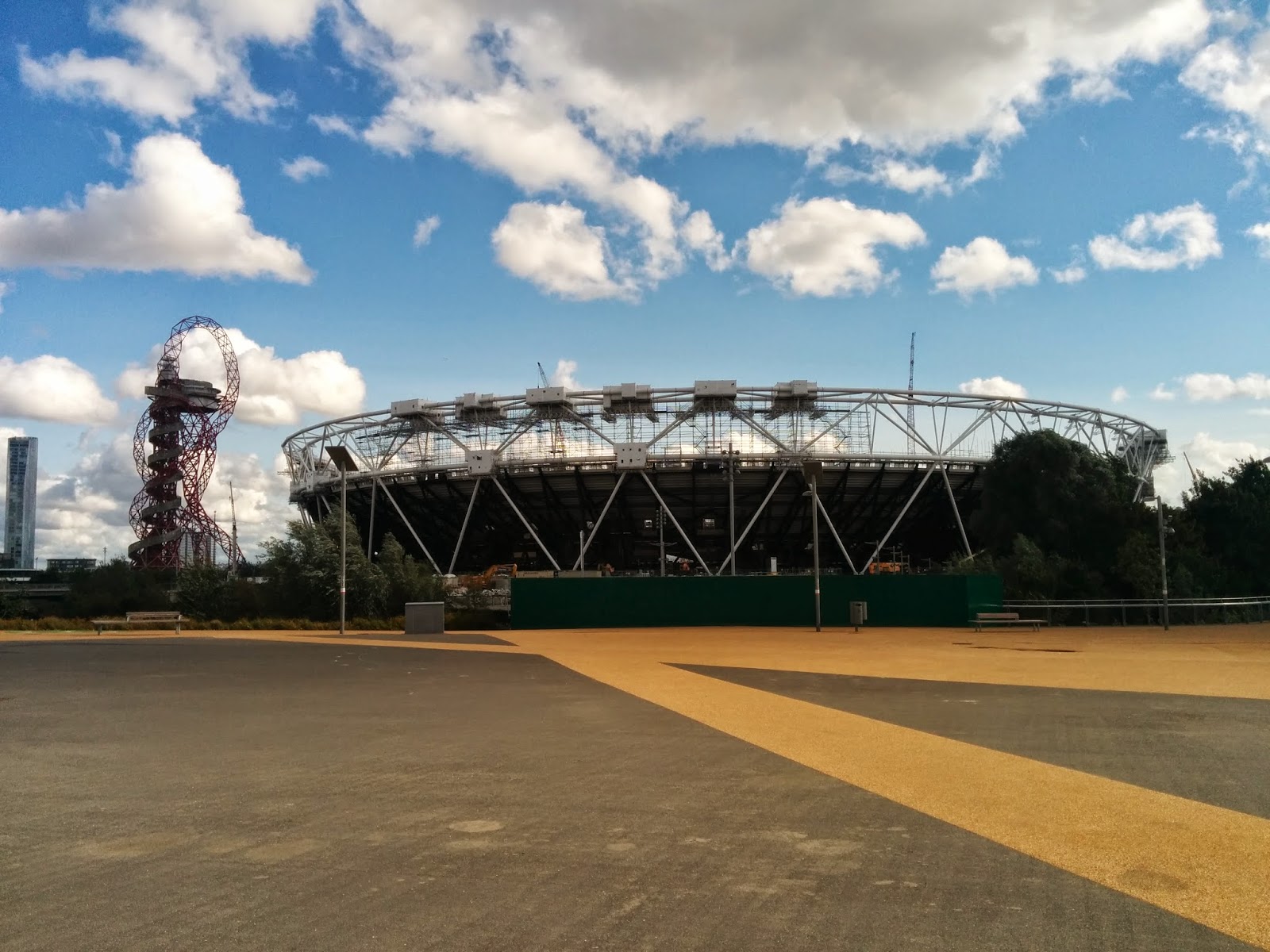 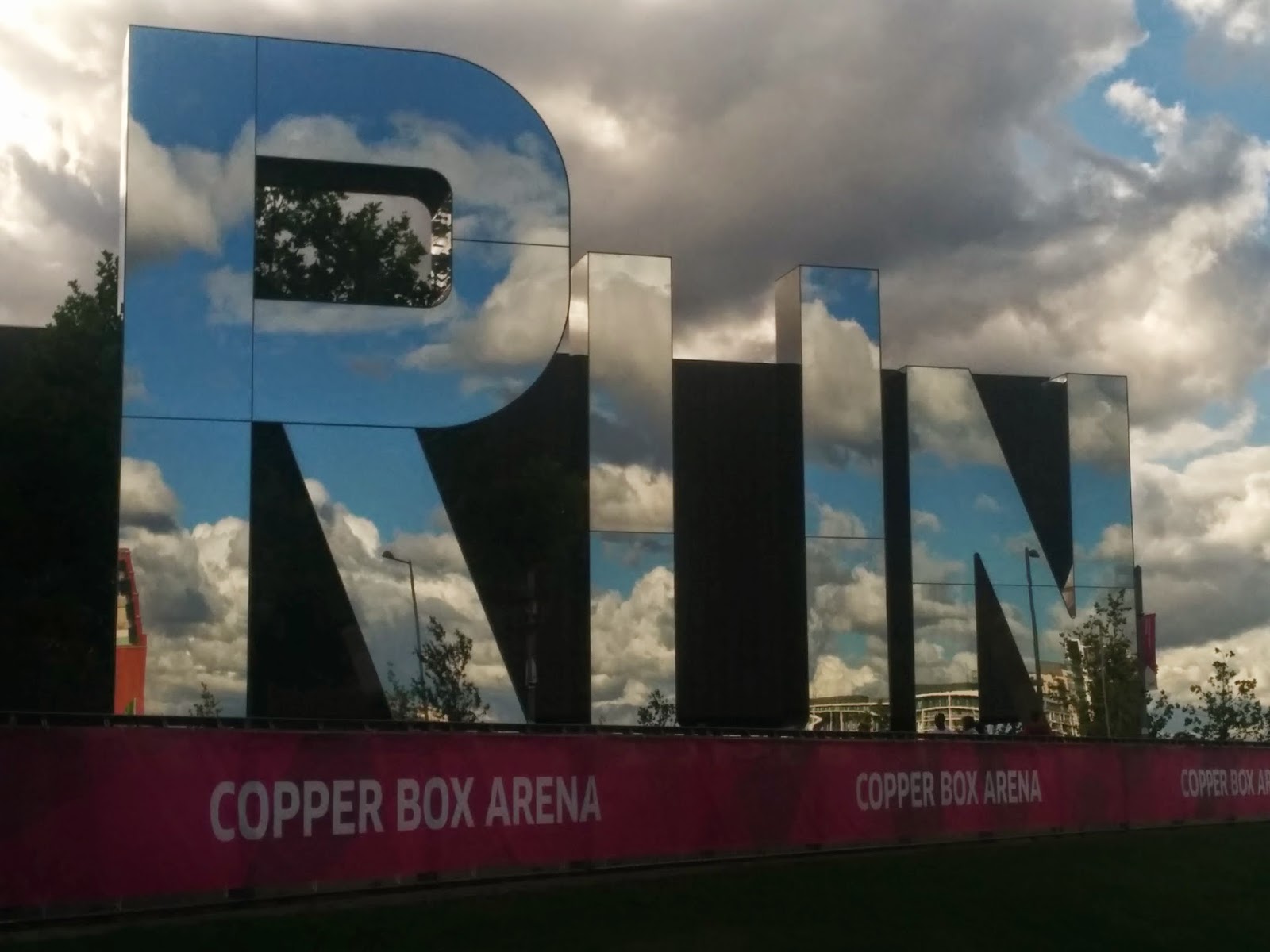 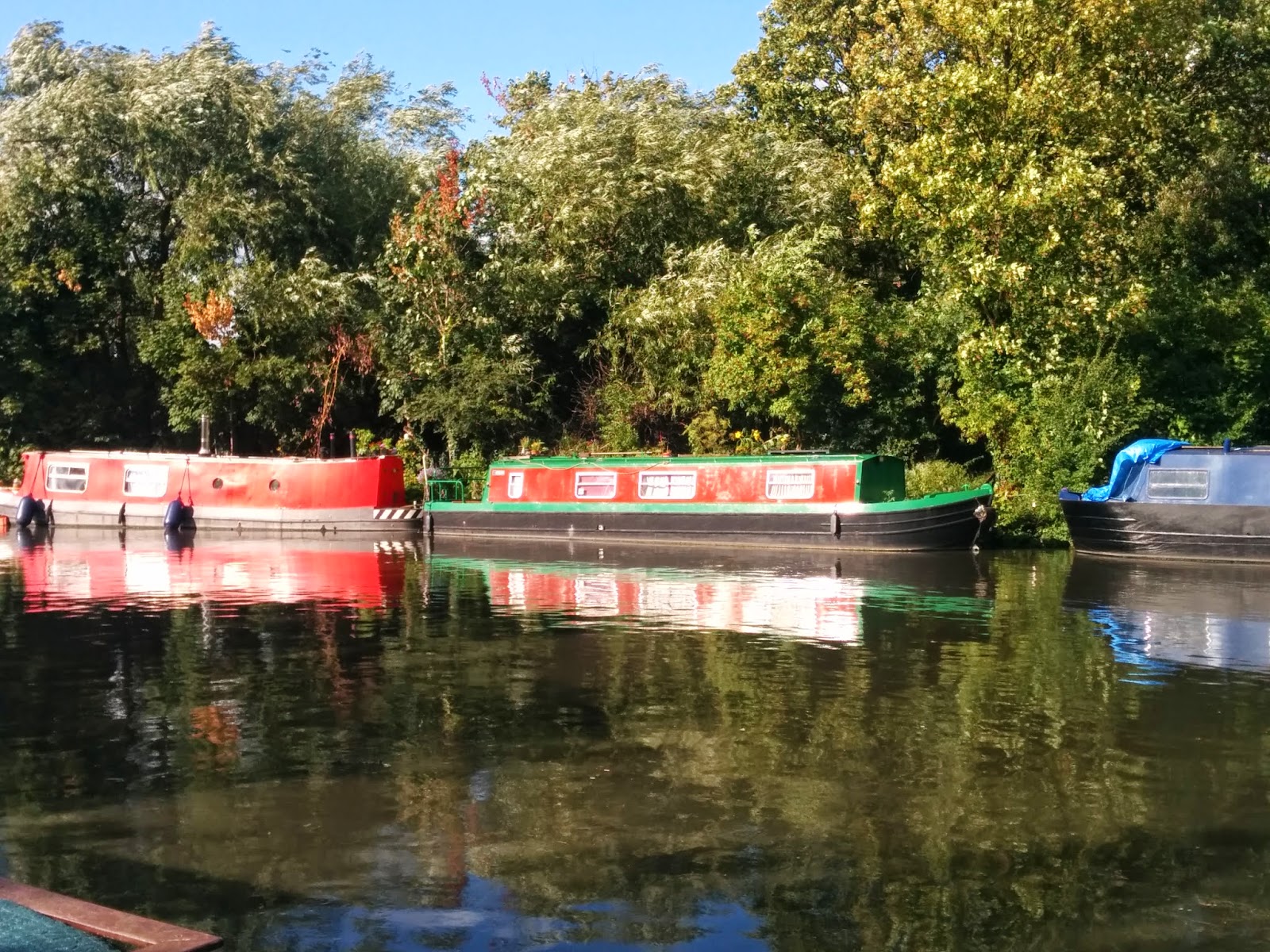 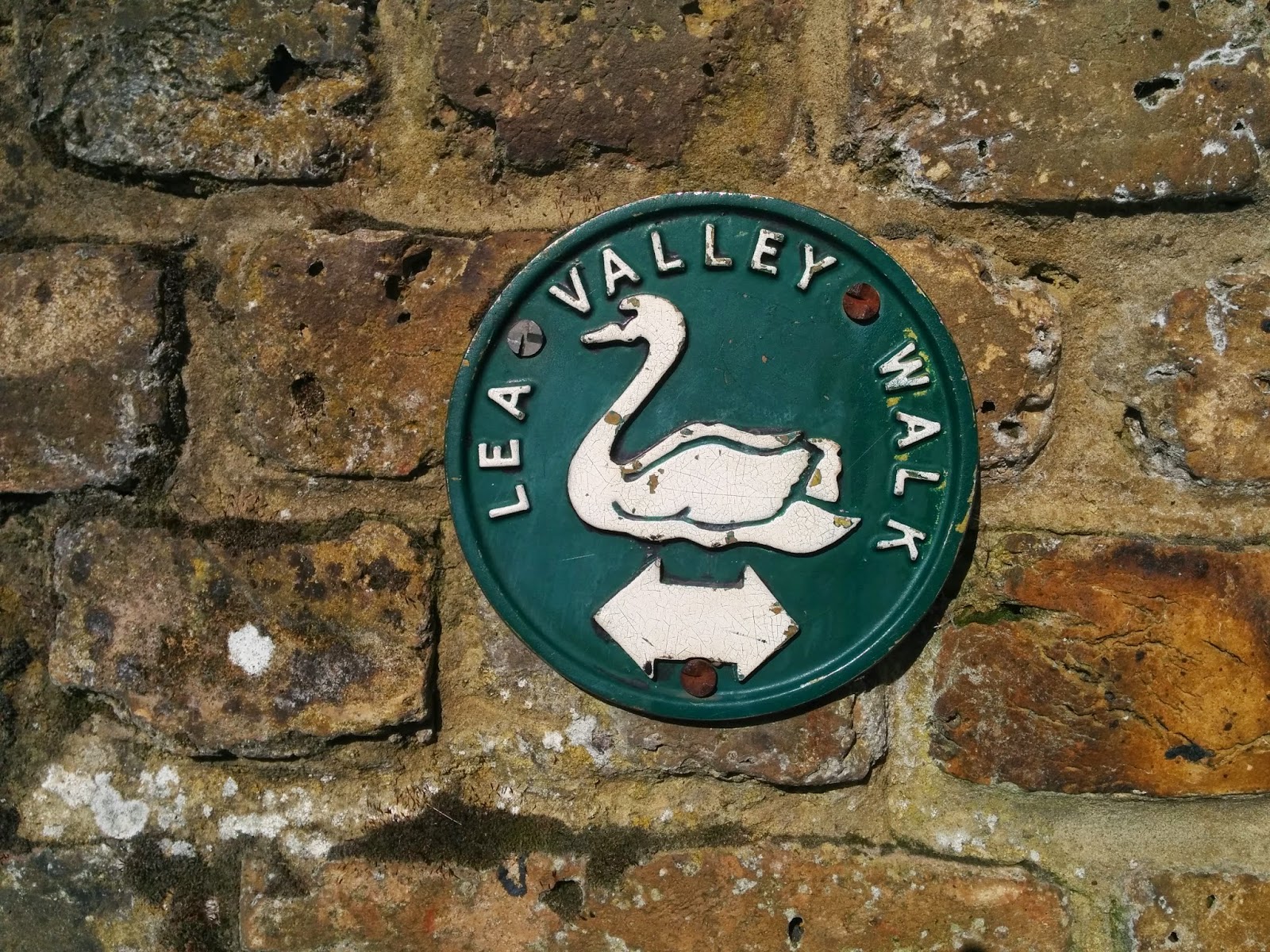 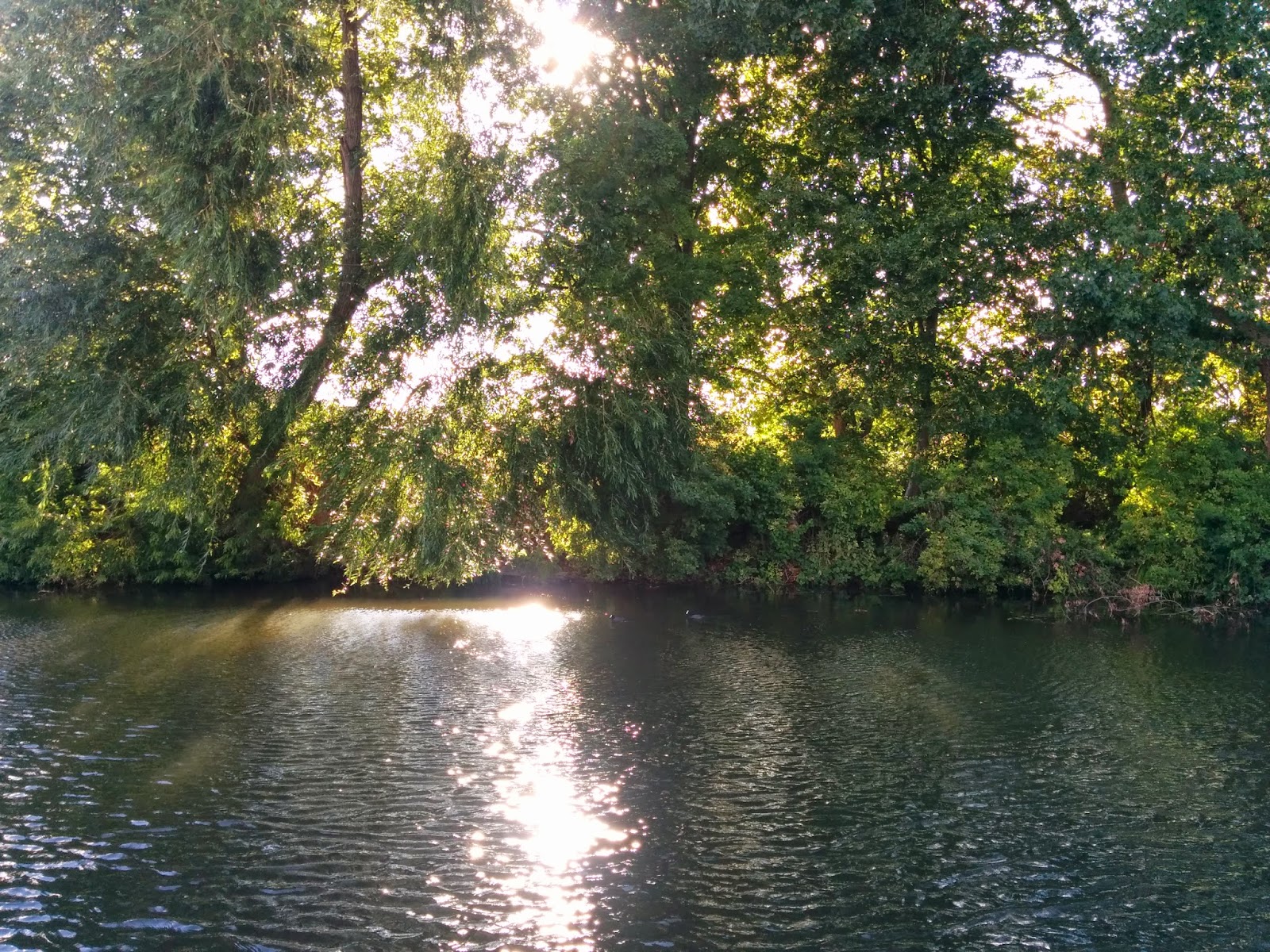