I got married, went on honeymoon & came back to run London 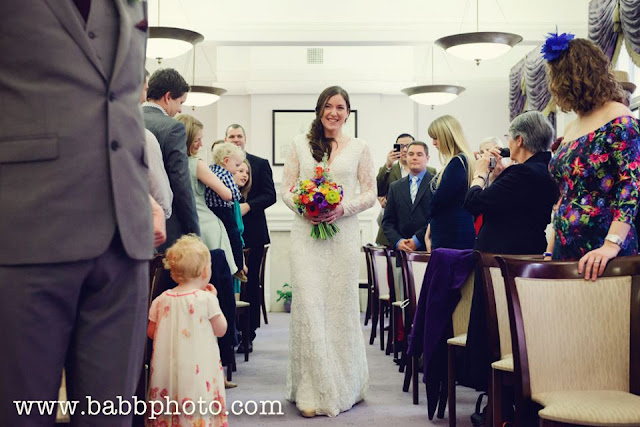 It's been the most ridiculously busy but amazing two weeks for me.

On Saturday, 13th April, Francis and I got married, 7 years to the day since we met, at The Old Marylebone Town Hall in London, followed by a reception at The Peasant pub in Clerkenwell. 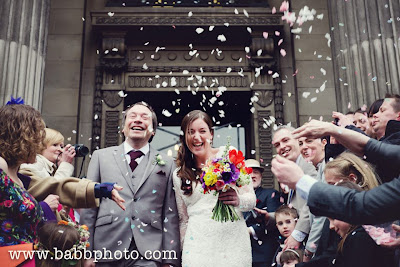 The planning of the wedding has really affected my training, and my mileage all but disappeared in the week before our big day, but I just didn't have the time or head space to manage both to be honest.  Although losing some of my fitness this close to the 10in10 is a pretty massive issue, I'm not going to let myself regret it - I wouldn't have changed a thing about my wedding.

It was absolutely, utterly perfect and I have never been happier than I was that day, and I'm loving now being married.

We're still waiting for the full set of official photos which I'm very excited to see, but our photographer did send us a sneak preview of them, which you can see here: Naomi&Francweddingpictures 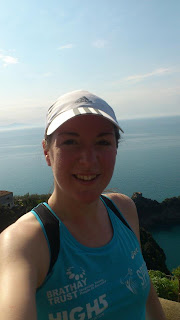 We headed off on a brief honeymoon to the Amalfi Coast in Italy, where we stayed in a watch tower on the side of a cliff.  I took my running gear, and planned to run four or five times, but only managed to get out twice. It was very, very steep though so good for me to get at least a little hill training done, and absolutely stunningly beautiful.


While we were there, the news came through of the Boston marathon bombing. The comment I made on Facebook on the day we heard was this:  "Absolutely devastated to hear about what's happened at Boston. We are such a tight knit community...it feels personal that a marathon has been targeted and I feel sick when I think of it. We will run London next week with a determination even stronger than we had before..."

I'm still quiet surprised at just how personally I did take it, and how terrible I felt on behalf of the whole running community. It is an absolute tragedy, and I'm very pleased that the American police were able to catch the perpetrators, not in the slightest concerned that one of them was killed in the process, and I hope they are able to get some answers about why they did it from the one who survived...not that any answer could ever be sufficient or understandable. A truly heinous crime.

Despite this news often being on my mind, we had a fantastic time on honeymoon, climbing Vesuvius, touring Pompeii and Herculaneum, and travelling along the Amalfi Coast itself, marvelling at the stunning vistas...and remarking on the number of runners we saw tackling the mountains! We also ate many, many pizzas, and enjoyed numerous gelato! Unfortunately, because of a lack of annual leave on my part, and the next marathon on the schedule, we were only in Italy very briefly for five nights, and flew back very late on Saturday, in time for me to have 3.5 hours sleep before running London on the Sunday morning. 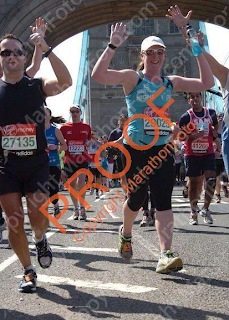 It was strange to be running such a massive race again - although it was my 4th London I've definitely got used to the smaller races that I do now, and found it a bit overwhelming.  All of the Boston references were really moving too, from the silence at the start being so well marked, to most people wearing black ribbons of remembrance, to the many signs that supporters had made or runners had written on their shirts showing support.  I found I had tears in my eyes on more than one occasion as I ran round the London streets, sharing the experience with bigger and more supportive crowds than I have ever seen before. I don't think I'll run London again, but I'm more than happy if this was my last experience as a runner here.  It was incredible.

I finished in 4:06 which I was very pleased with bearing in mind my appalling lack of training over the previous fortnight, and how warm the day turned out to be - I got terrible sunburn too - but a day almost worth cutting short our honeymoon for ;)

But now these things are over, my thoughts turn back to the 10in10 which is now in just a couple of weeks time.  I know I'm not as well trained as I should be - I'm in worse shape than I was this time last year to be honest - but I am mentally determined and ready to get started with the biggest challenge of my life! 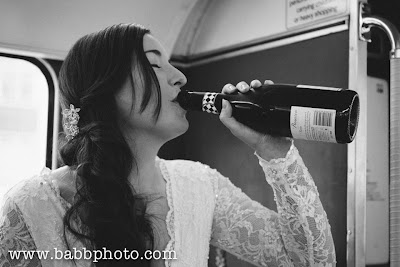